Gail Becker had a high-ranking role at Edelman before she founded Caulipower, which now sells products in 10,000 stores.

In this ongoing column, The Digest, Entrepreneur.com News Director Stephen J. Bronner speaks with food entrepreneurs and executives to see what it took to get their products into the mouths of customers.

Two events that occurred months apart triggered Gail Becker’s departure from her 16-year role as a president of a global firm for the world of entrepreneurship.

The first event was a personal tragedy: the death of Becker’s father.

“He came to this country with nothing and he built a successful salvage business. He had his own house and was living the American dream,” she says. “When he passed away, I realized that I needed to make a change. I wanted to do something that would have more meaning and more impact. I wanted to honor him and his legacy.”

Soon after, Becker found the motivation to pursue those feelings. Becker’s two sons both have celiac disease, an autoimmune disorder that prevents people from breaking down gluten. When she made them cauliflower-crust pizza in early 2016, she found the process difficult.

She then looked for a cauliflower pizza crust in stores and online, but couldn’t find one. Becker decided to fix this hole in the market herself.

She took all of the money she inherited from her father and founded her business, Caulipower, which makes a gluten-free frozen pizza made with cauliflower crust. It launched in February 2017. She had previously forged a career advising entrepreneurs and business leaders as a president at global communications and marketing agency firm Edelman, which she was finally able to put to the test herself.

“The interesting thing about leaving that world and becoming an entrepreneur,” she says, “is you finally get to listen to all the advice that you’ve been giving other people.”

Caulipower can now be found in 10,000 U.S. stores, including Albertsons/Safeway and Kroger, as well as some locations of Whole Foods and Walmart. The brand also launched in 100 Canadian stores in March. 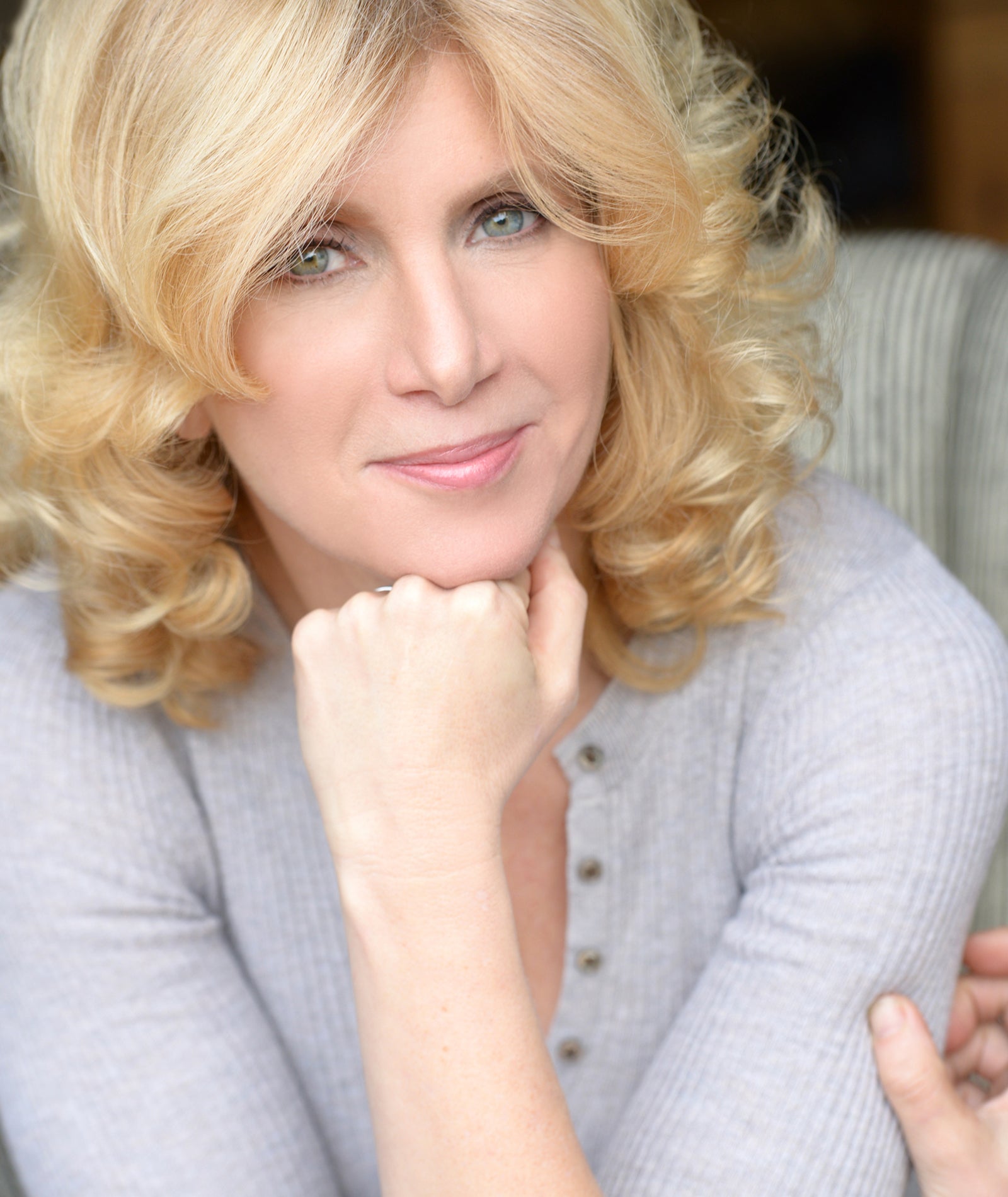 Entrepreneur spoke with Becker about her challenges, the benefit of being small and the power of customer testimonials.

This interview has been edited for length and clarity.

Once you found a cauliflower pizza formula that worked, what were the steps you took to get it into stores?

I worked on the packaging and marketing agency. I wanted something a little modern, a little playful, a little irreverent, something provocative, something that wasn’t already on the shelf.

Then I had to convince a broker to take me on, which was not easy. It’s hard for new entrepreneurs in this space to get the right broker to help them. I convinced a small broker and the Southern Pacific region of Whole Foods, which is where I live, to bring us into 30 stores. We also launched on Amazon nationally. [In both stores and on Amazon,] they were selling out almost instantaneously.

Related: How the Founder of This Multimillion-Dollar Food Brand Found the Confidence to Be CEO

What can other entrepreneurs learn from your retail experience?

Early on, I felt pressure to pretend to be bigger than I was, because when you go into the frozen pizza category you’re up against the big boys. There is a lot of name recognition and money in the freezer. What I realized is that all of these people in the industry look for the David [over the Goliath]. They root for the little guy. They root for the entrepreneur.

What is the biggest challenge in your industry and how are you able to overcome it?

On a micro level I would say every aspect of manufacturing is hard.

What marketing agency tactic has been the most effective for your brand and why?

What has been the most personally gratifying is sharing some of the sentiment that we’ve received from our consumers. Every day we get calls and letters and notes, some even handwritten, from people who share the most unbelievable stories about our pizza and how it changed their lives. They’re so happy to be eating pizza again. They feel so good about feeding it to their kids.

One woman wrote me saying she drove 67 miles to buy it at Walmart. I had a 98-year-old woman, she’s the oldest living woman with Celiac that I know of, who wrote me a letter. She’s so happy to be able to eat something that she feels good about. We did a video with her.

I hear these stories every day, and I am blown away that people take the time to share them with us. What we’ve done is share them with others. We have a place on our website where people can add testimonials. We do social media posts where we highlight some of these fantastic things. At our booth at Expo West, we did a wall where we shared what people were saying. That’s worked very well for us, because it’s so authentic.

What’s your goal for the business for the next three years?

Related: This Entrepreneur Who Left Tech for Food Got $3 Million in Funding After She Decided Not to Be ‘Too Innovative’

What kind of impact did your dad’s business have on you?

I’m only realizing all of this in hindsight, I used to work in my dad’s store starting at 5-years-old at the cash register. So everything I ever learned about business, I actually did learn from my dad. I used to go on what was ostensibly sales calls with him to all these restaurants and hotels. When I look back at that, I realize how this whole thing was so meant to be.

He was the most fearless man I’ve ever met. I think he passed a little of that fearlessness to me. To be a successful entrepreneur today, you have to be pretty damn fearless.